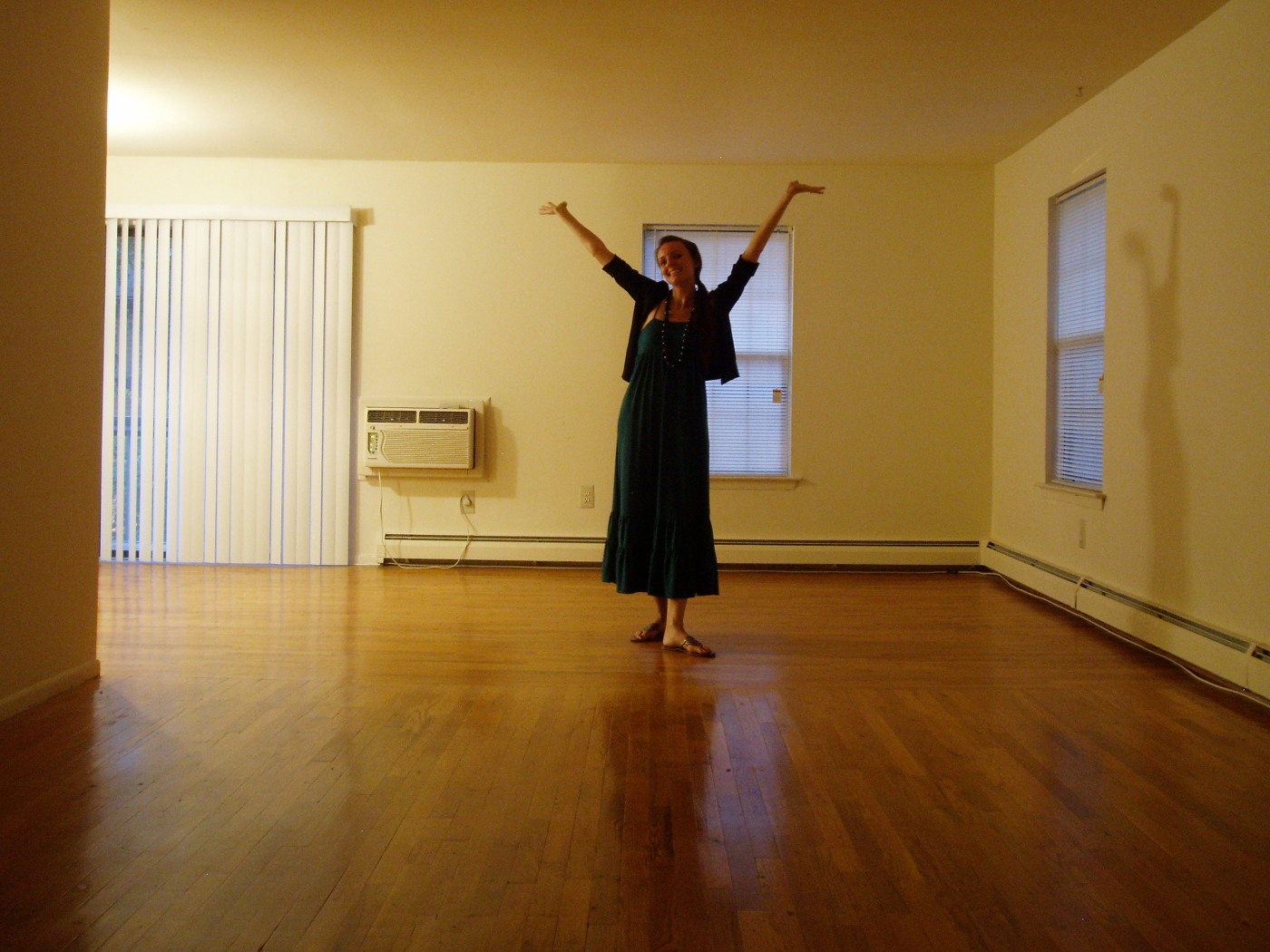 After many hours (yes, I hate to admit it, but added up it really did come out to hours) of careful thought, personal deliberation and serious contemplation…plus, a run, four pieces of sushi and an episode of Sex and the City later, I came to an executive decision about blog names, creative titles and the general fate of this particular blog – New Jersey is a small state too, ya know. The fourth smallest, to be precise (thank you, Wikipedia). Thus, the name still applies to my current locale, which is no longer THE smallest state, but continues to be A small state. Capisce?

So here I am in Princeton, New Jersey. One month out of The Prov and this new town is still taking some getting used to…I don’t think I’ll ever be happy allowing other people to fill my car up with gas (seriously, New Jersey, that’s just weird and it’s a ridiculous law) and having to drive everywhere right now is kind of a drag. Princeton is very (I’m trying to think of a word other than preppy and am failing), ok, so it’s quite preppy compared to the liberal hippies around Brown and The Prov that I love and am used to. There’s an Urban Outfitters and second hand stores by Brown; there’s Banana Republic, Ann Taylor, J. Crew and Ralph Lauren at Princeton…enough said.

But it takes time to get acclimated to any new place and that’s frame of mind I’m trying to keep. I have a new job at a great, well-known theater in a brand new city and state (fourth smallest, remember) and that’s a lot to be thankful for. Wow, this just got really sappy. Oops!

Anyway, the moral of the story is – NJ is in NJ and all is well in the fourth smallest state.