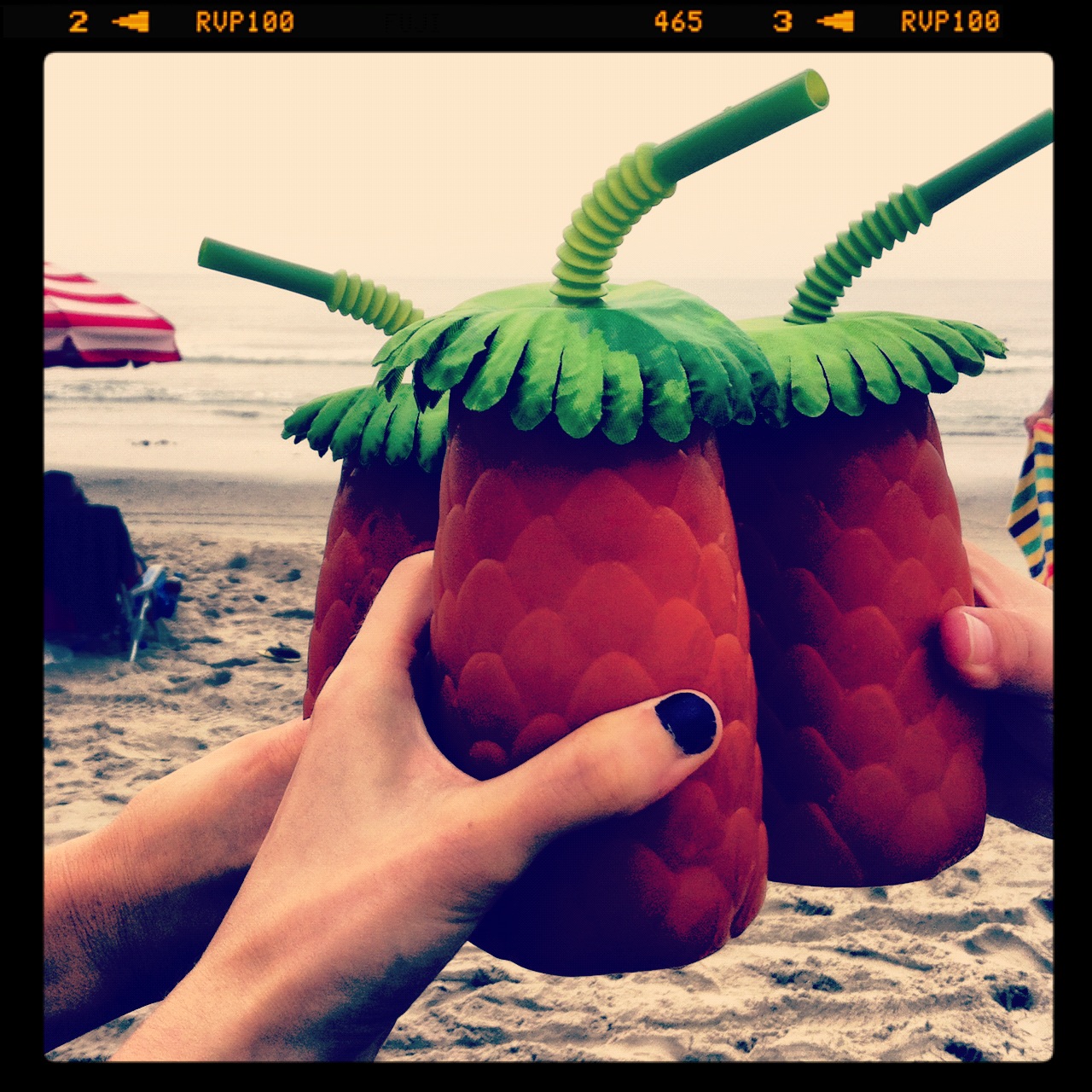 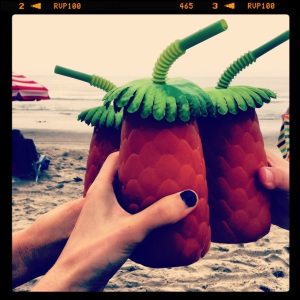 I’ve been living in New Jersey for —stops to check imaginary watch on left wrist— nearly two years now, and this past Saturday was the first time I set foot on a beach. Fact. Princeton is not terribly far from the coast, but I never really felt the need to go so badly that it was worth the hour and a half to two-hour drive. What can I say? I’m from the Midwest and don’t particularly like a lot of direct sunlight for prolonged periods of time (how I survived 4 months in Orlando is anyone’s guess).

Two co-workers and I packed up and headed down the Jersey shore to the town of Ocean City, NJ, a dry beach just south of Atlantic City with a kicking boardwalk (the kind you traditionally think of when you hear someone talk about a boardwalk; not the casino-laden planks a few miles north of us). Oh, and banish that image of The Jersey Shore from your head. As I just mentioned, this is a dry beach (however, that didn’t stop us from sipping mimosas from the inconspicuous pineapple cups on the left…we’re classy broads).

I had forewarned my co-workers that I probably wouldn’t be able to stand the heat all day and if the sun was out in full force, I’d invest in a giant umbrella, put on my fedora, and sit under it most of the time with my book (yeah, I’m that girl). Luckily for me, it drizzled for a while and was partly sunny with temps hovering in the 80s. I did go in the water for a little bit—my first dip in the Atlantic since 2006 when I was living in Orlando. In case anyone is wondering, the water tastes the same.

Despite epically losing at a game of mini-golf, I came away from the grand day at the beach unscathed: the sun didn’t scald me and I didn’t buy anything neon. Though I can’t say I wasn’t tempted…a neon green tank top branded with some bizarre Jersey shore graphic would have been great to run in.