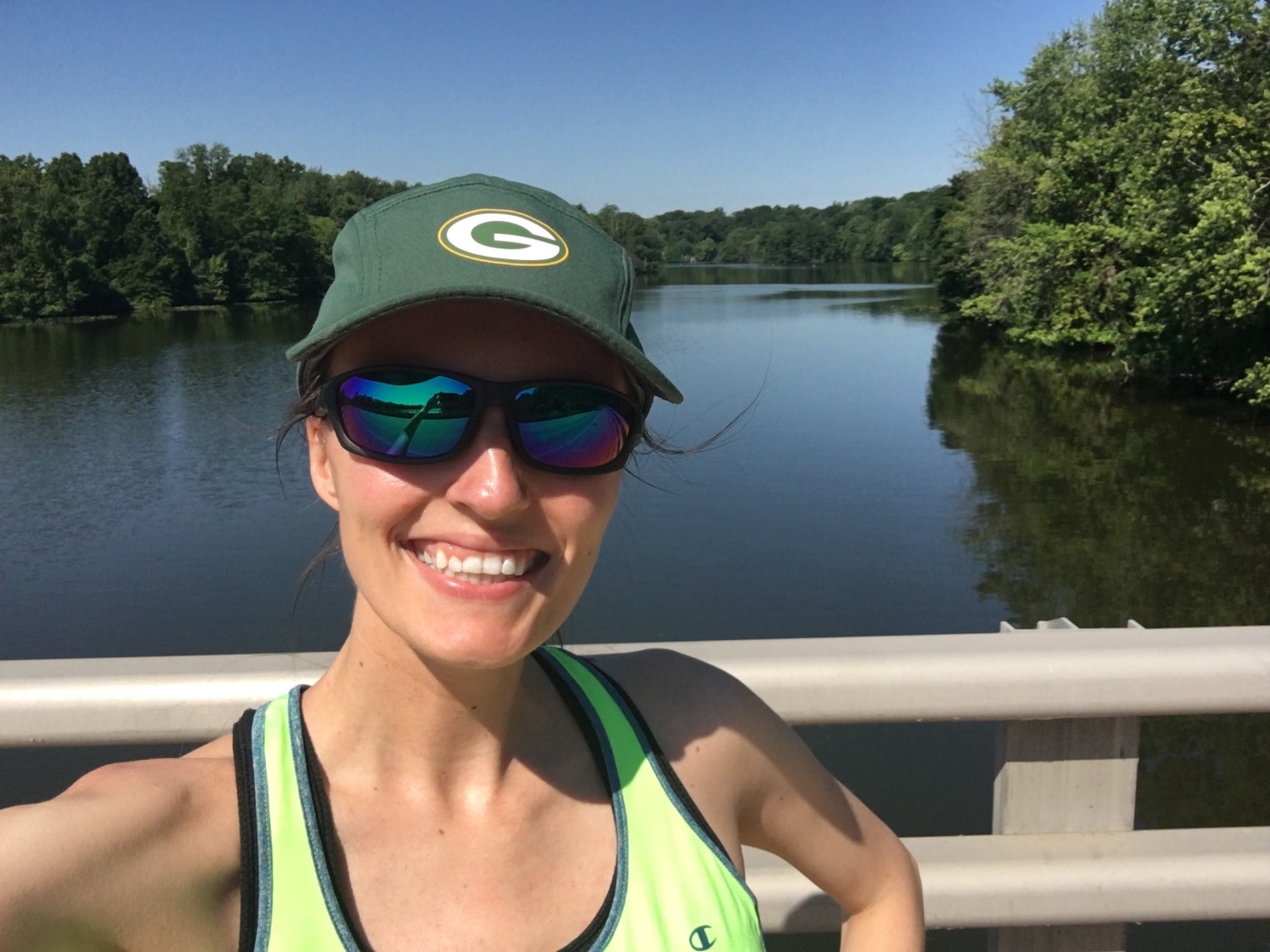 Our Dumbo Double Dare #NatConTraining is in full swing and Saturday’s 8 mile run concluded week 7. That’s right, we are already on week 7 of 19! Time flys when you’re having fun (running).

We haven’t quite been the documentarians we were during #WDWNatConTraining for the Disney World Half Marathon this past January, but we’re working on that (just wait until we get into the weeks with a big walking day followed by a run day!). An exciting career opportunity for Connor came up early this month and he’s spending the summer working up in the Berkshires. So that means we’re both navigating a majority of our training solo. It was a little hard to get used to during the first week as our entire training and race journey thus far has been together (we ran the half marathon side-by-side and crossed the finish line holding hands), but this will certainly strengthen our mental toughness and help make us better runners.

The run definitely had its ups and downs, but overall it felt pretty good (I also took my new Packer hat for a spin, that must have helped)! I was very aware of my pace—not only because of the heat, but also because we’ve noticed that our paces quickened somewhere during our April/May training runs (must have been those two short beer runs we did, haha)—and kept it pretty well in check while still maintaining mostly sub-12 minute miles, save 2 of the 8 miles. 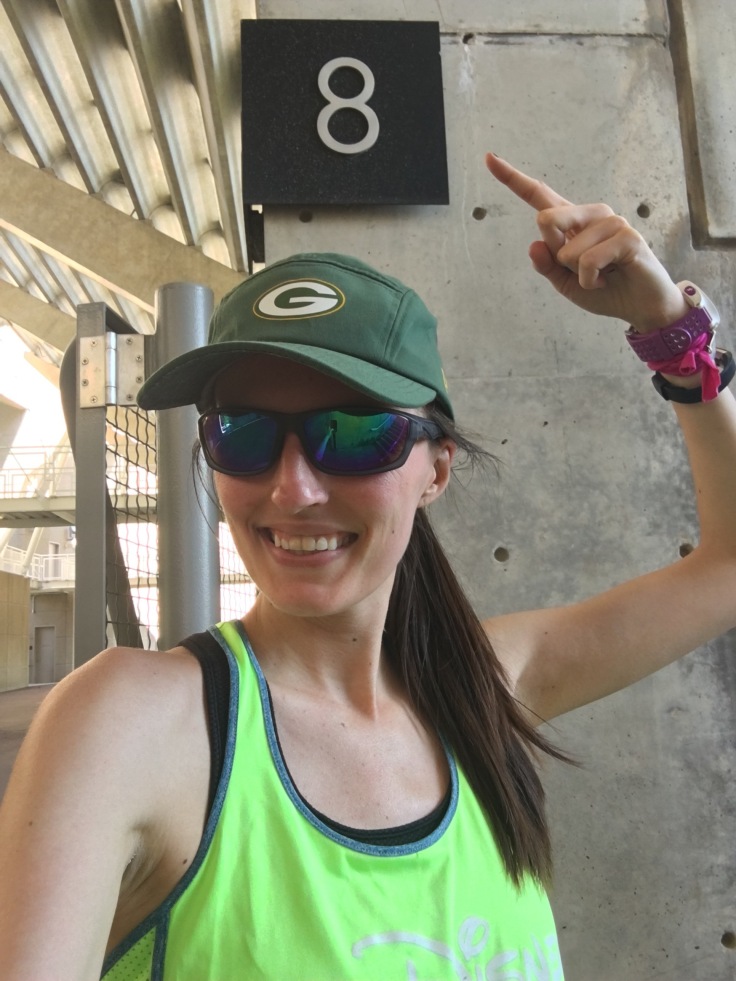